The Awards celebrate people and businesses who have shown innovation and inspiration in their work and have demonstrated a real commitment to the region.

The 2019 ceremony was hosted by Shaun Williamson, a familiar face on stage and screen, starting with his break-through role as Barry Evans in Eastenders. More recently he has supported Ricky Gervais in TV comedy classics including Extras. The audience of 600 were also entertained by Xavier, fresh from stealing the show as contenders on BBC One's "All Together NOW". 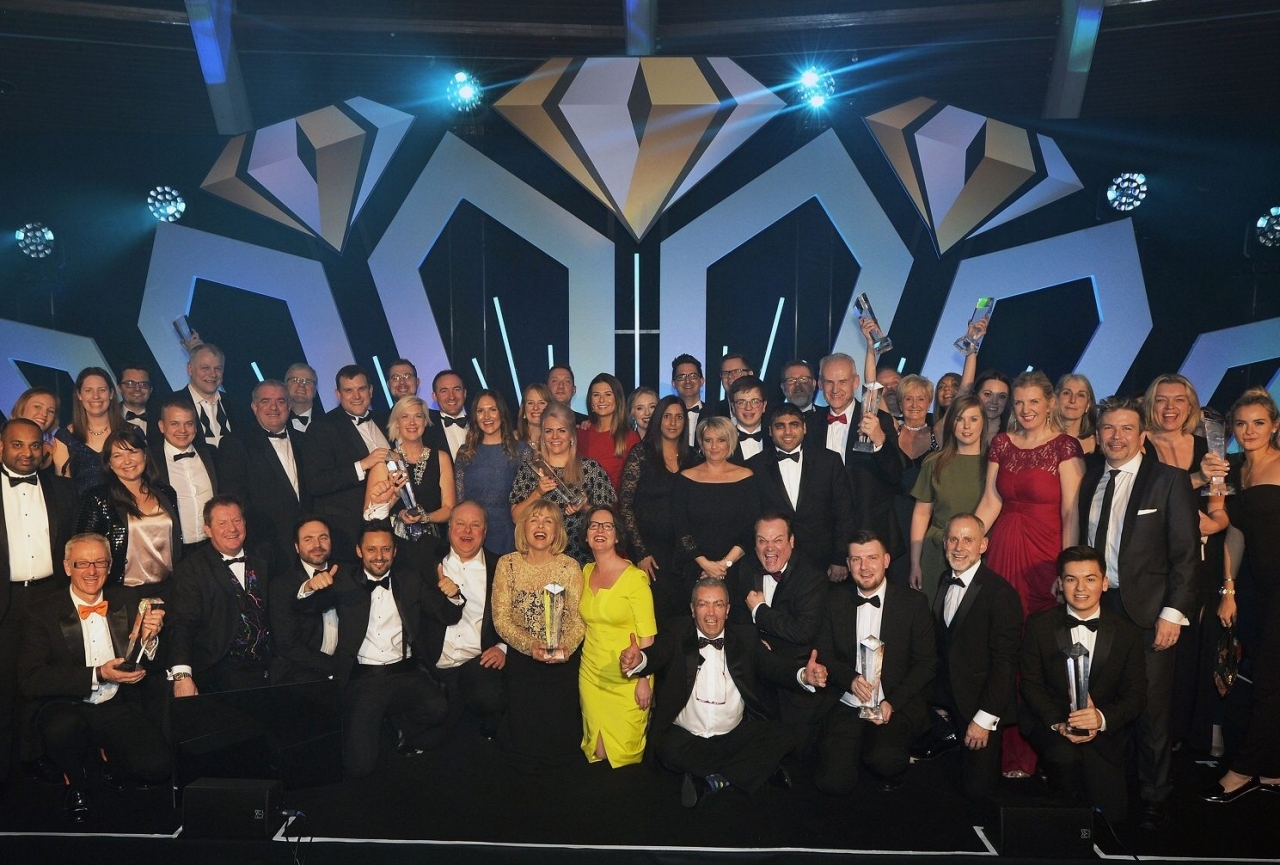