The awards have become one of the region's premier business occasions - celebrating the best of the best across the Gatwick Diamond. 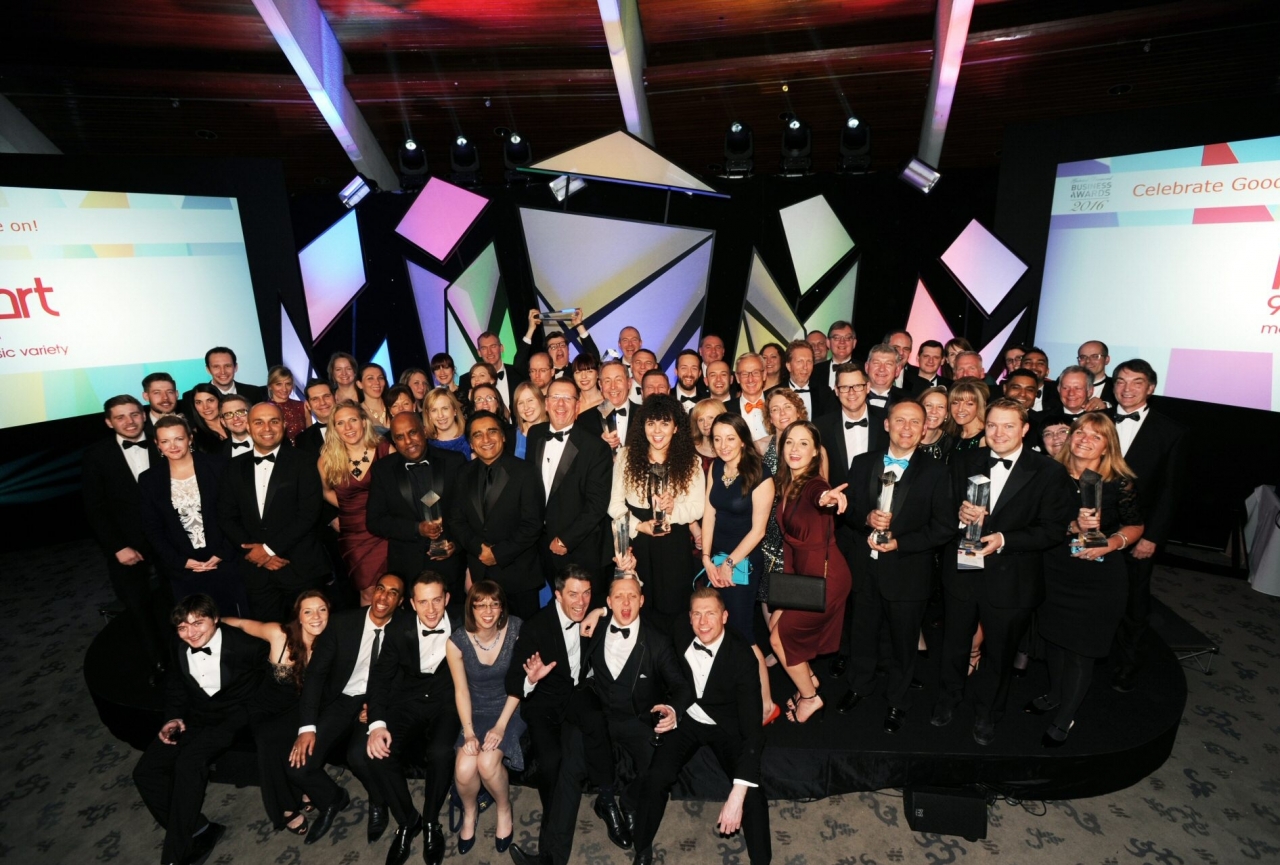